The current health crisis of COVID-19 and the declaration of a new state of alarm by the Royal Decree 926/2020, of 25 October, extended by the Congress of Deputies until 9 May 2021, has made it necessary to extend the term of some of the measures adopted by Royal Decree 8/2020, of 17 March.

Capital companies and other legal entities under private law (such as civil companies, cooperative societies, associations, and foundations) that have not been able to modify their articles of association to allow the holding of the general meeting or meetings of associates or partners by telematic means, may continue to use these means exceptionally during the year 2021.

The measures that have come into force on November 18 and that companies can apply throughout the year 2021, although these are not provided for in their articles of association, are the following:

During 2020, a large number of companies in the industry have held their meetings telematically, although, in some cases, their articles of association already provided for the use of these means. Therefore, we would like to remind our readers that the current Capital Companies Law allows the possibility that the articles of association provide for the attendance to the meeting by telematic means, both in corporations, listed or not, and in limited liability companies, if the following aspects are generally provided for (Articles 182, 189 and 521 of the Capital Companies Law):

Consequently, the companies will be able to hold the general meetings of shareholders through telematic means during 2021, without the need to modify their articles of association. However, our recommendation is that the companies propose in their next general meeting the amendment of their bylaws with the purpose of collecting the attendance and voting rights through telematic means. 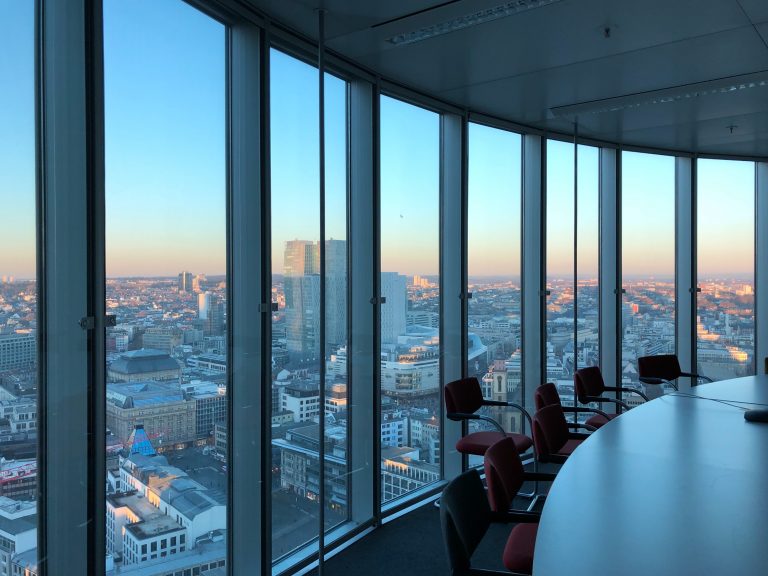