The Federal Court of Justice of Germany (“Bundesgerichtshof“, hereinafter “BGH“) has ruled in its judgment dated September 9th, 2021 in three proceedings on the question of whether influencers have breached the duty to label advertising with their posts on the social network Instagram.

The Association for Social Competition (“Verband soziales Wettbewerb“) had reported inadmissible surreptitious advertising and demanded an injunction and warning costs. The lawsuits were filed against the influencer Cathy Hummels from Upper Bavaria, the fashion influencer Leonie Hanne from Hamburg, and the fitness influencer Luisa-Maxime Huss from Göttingen.

In some images, the influencers had inserted so-called “tap tags“, which appear when clicking on the products visible in the images, and name the companies or brands of the manufacturers or suppliers of these products. By clicking on a tap tag, the user is redirected to the Instagram profile of the respective company.

According to the BGH ruling, influencers are allowed to refer to companies on the Internet in pictures with products without a reference to advertising, as long as it does not become too promotional.

This applies, for example, to so-called tap tags in Instagram pictures, which redirect users to the profiles of manufacturers or brands.

According to the German court, a commercial act in favor of another company only exists if the influencer receives a benefit in return or if the contribution is “excessively promotional”, e.g. because the advantages of a product are praised without critical distance and beyond objective information.

“The mere fact that images showing the product are provided with tap tags is not sufficient to imply such advertising surplus,” Germany’s highest civil judges in Karlsruhe ruled. “In contrast, a link to a website of the manufacturer of the depicted product regularly constitutes advertising surplus.”

Two of the influencers sued won their battle before the BGH. In the “Raspberry Jam” case of influencer Luisa-Maxime Huss, however, BGH took a different view.

For an advertisement for a raspberry jam, influencer Luisa-Maxime used a tap tag. When clicking on the image, a tag with the name of the manufacturer appeared. When followers clicked on it, they were redirected to the company’s Instagram profile. However, since Huss received a benefit in exchange for her contribution, it was a commercial act in favor of her own company and in any case, of the third-party company from which she received such consideration. This contribution is not sufficiently marked as advertising. According to the BGH decision, this justifies the requested prohibition.

Influencers who use social media such as Instagram to sell products, offer services or market their own image are running a business. The publication of posts by these influencers on social media is ideal for increasing their notoriety and advertising value and thus promoting their own business.

However, the publication of a post – apart from the case at hand in which the influencer receives a consideration for it – only constitutes a commercial act in favor of another company if this post is excessively promotional according to its overall impression, for example, because it only praises the advantages of a product of this company without any critical distance in such a way that the presentation falls outside the framework of factually induced information.

The mere fact that the images showing the product are provided with tap tags is not enough to imply such advertising surplus.

On the other hand, a link to a website of the manufacturer of the represented product regularly constitutes advertising surplus. The examination of whether a contribution is excessively promotional requires a thorough assessment of the facts by the court, which other contributions for the publication of which no consideration has been established lack.

In this regard, it does not matter whether consumers realize that the defendant is acting on behalf of his/her own company by publishing posts on his/her Instagram profile. It must be recognizable to consumers precisely the purpose of a post to promote another company. Failure to disclose the commercial purpose of such a post, provided with tap tags and links, may regularly induce the consumer to make a commercial decision – to click on the link leading to the manufacturer’s Instagram profile – that he/she would not otherwise have made.

The BGH basically assumes that influencers act commercially and promote their own business with their fitness, lifestyle or travel posts. “The publication of posts by these influencers is ideally suited to increase their notoriety and advertising value and thus promote their own business,” reasoned the BGH. However, inadmissible surreptitious advertising requires a company to finance the marketing.

Although this is German case law, which is not directly applicable in Spain, in our opinion it is of great interest to all European influencers and helps to keep in mind the following guidelines for future posts on social media:

Whats your opinion to this judgement of the German Federal Court of Justice? Leave us your comment. 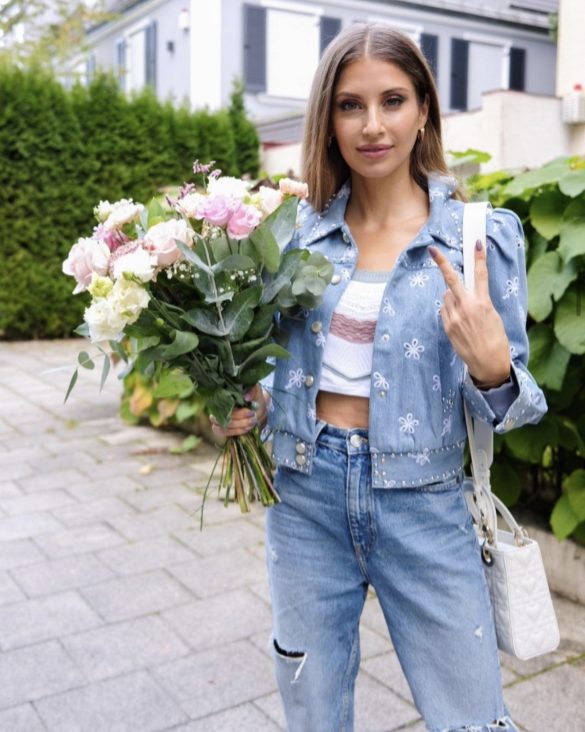 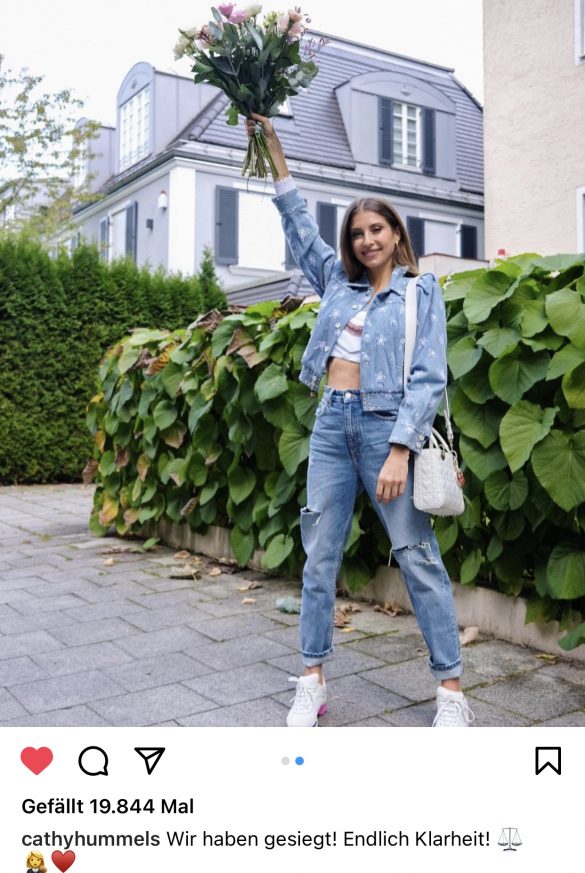 “We have won. Finally clarity,” writes influencer Cathy Hummels in her post on the day of the victory.